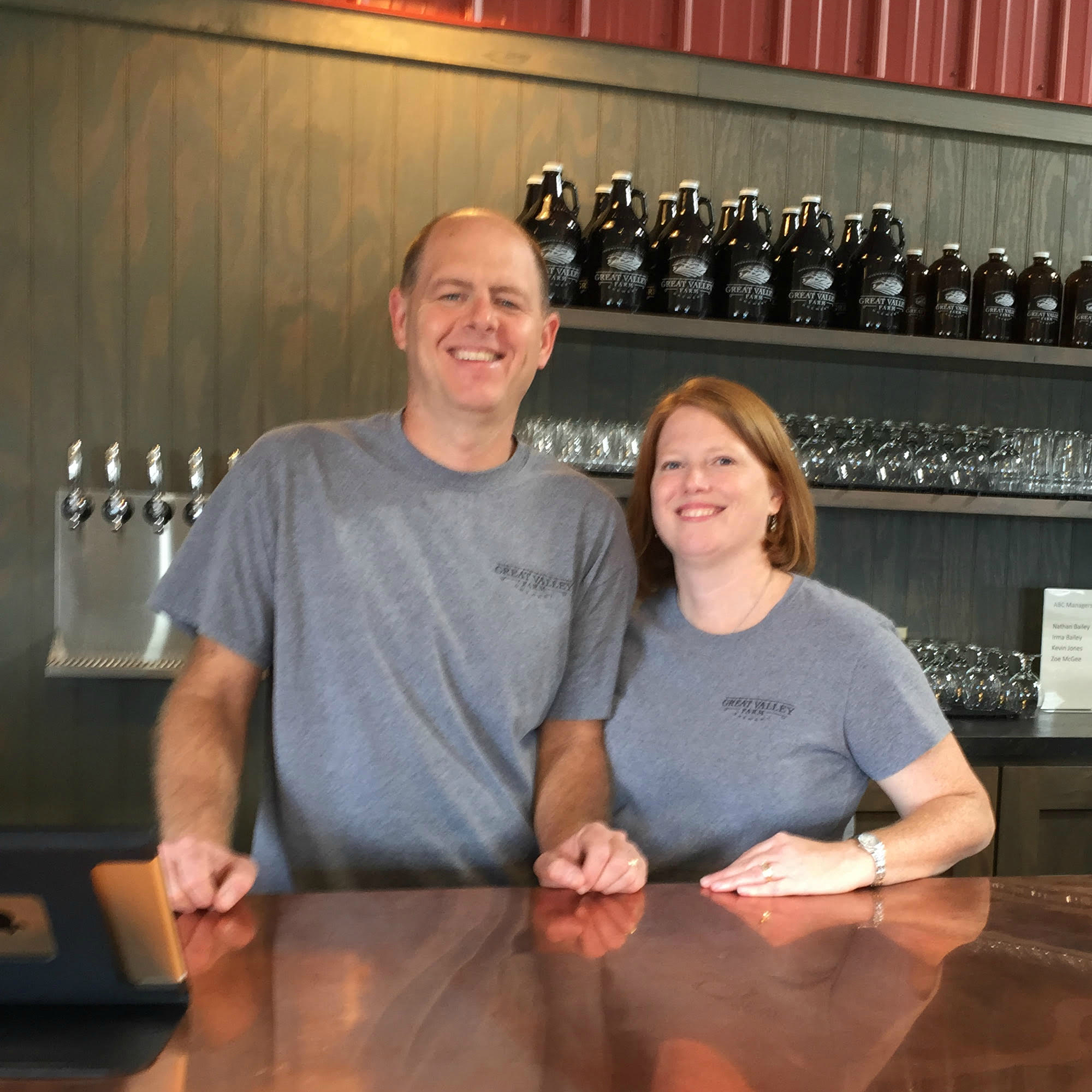 Owners Nathan and Irma Bailey opened Great Valley Farm Brewery in October of 2016. However, the process took years of planning. They purchased the land that the farm brewery is on in 2008 and the plan was to plant a vineyard on the property in the future. A dream that was realized in 2012, when the Bailey’s moved to Virginia (from North Carolina). The vineyard now consists of 6 acres of grapes most of which are used in their own wine production. The grapes are also often used in the brewing process, particularly in specialty, barrel-aged beers. Nathan was a long-time homebrewer and avid craft beer lover. By 2015, the plans were solidified and construction was started on the brewery.

Our Commitment to You

Great Valley has gained a solid reputation among locals as the “go to” spot for quality beer and beautiful scenery. The Bailey’s pride themselves on keeping quality as the number one goal in everything they do from the beer to customer service. As one customer put it “this is beer made by people who love beer”.

Wine production started in 2019 with a focus on making distinctive and unique wines that showcase the excellent growing conditions that the Shenandoah Valley has to offer. The Bailey's plan to expand wine production in the coming years. However, overall production will remain small to focus on producing the highest quality wines. 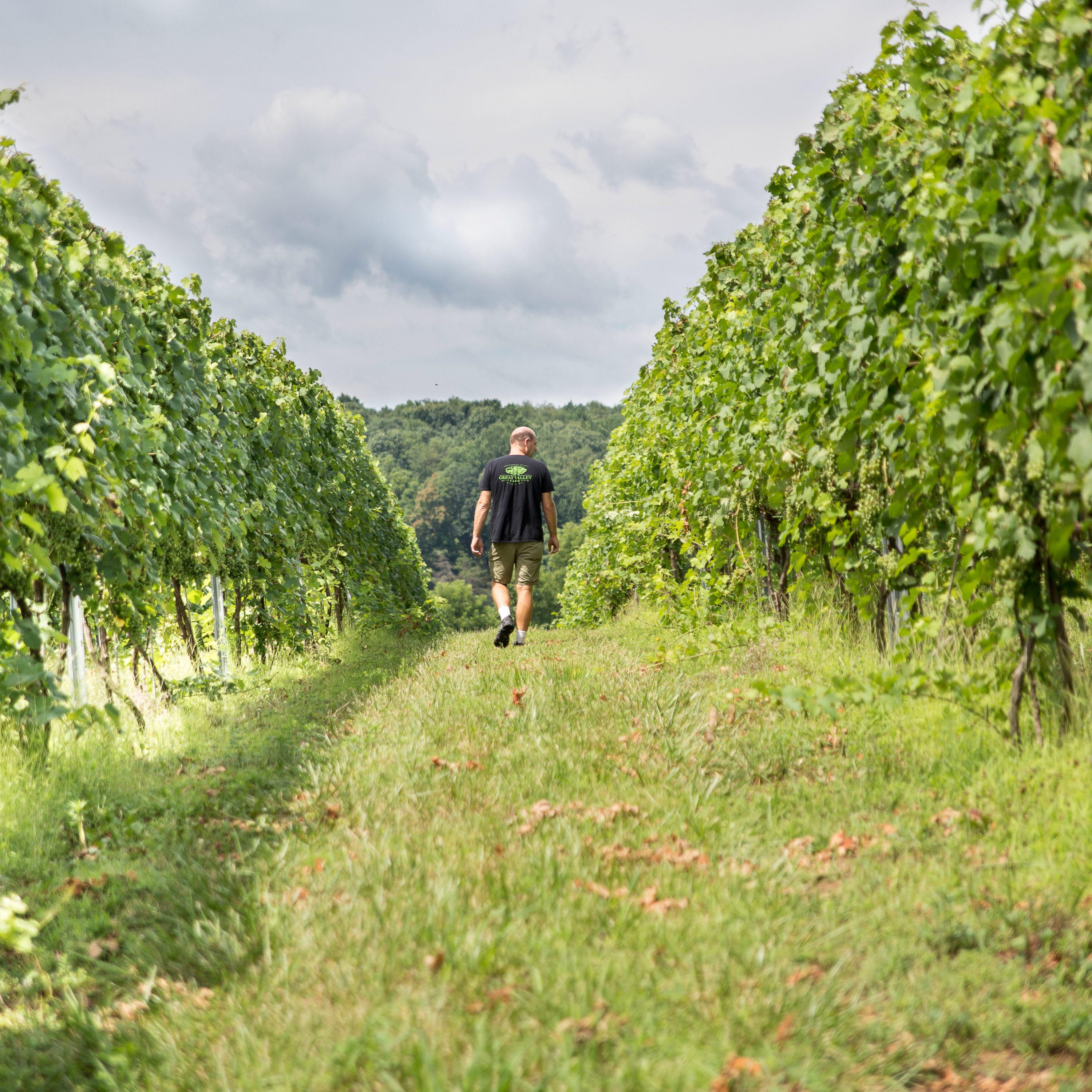 Please sign-up for our newsletter and we will keep you up to date on all our events.